Livestream – OKTOBERLEZING BY ILLIA PONOMARENKO: THE RUSSIAN WAR IN UKRAINE 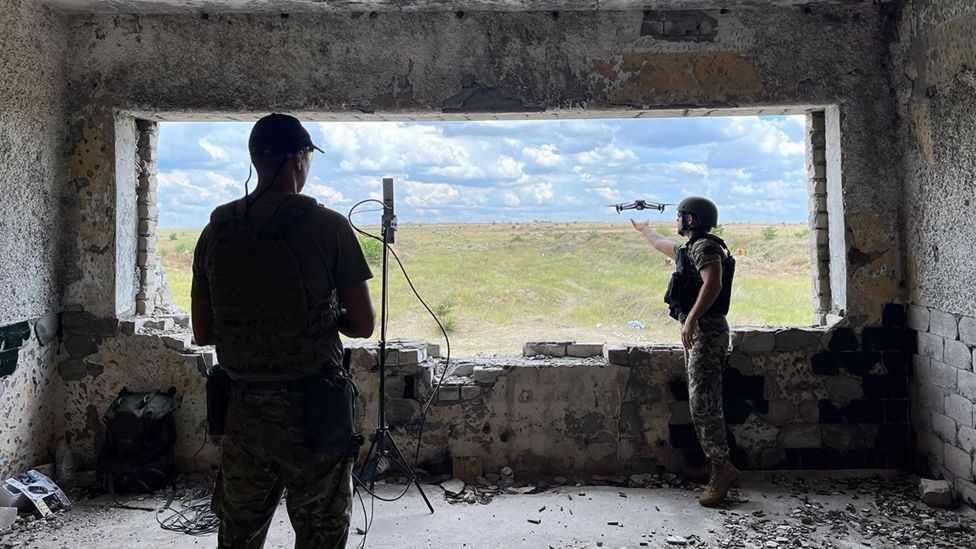 On October 25th thinktank Raam op Rusland, in cooperation with de Rode Hoed, will be organizing the sixth annual October Lecture. The attention of the world is focused on the Russian war in Ukraine. Illia Ponomarenko, military journalist of the Kyiv Independent, has inside knowledge of the surprising tenacity, flexibility and courage of the vastly outnumbered Ukrainian army, that stunnes the world. After his lecture there will be a Q&A with the audience. On February 24th Putin shocked the West and his own country by invading neigbouring Ukraine. Putin wants to restore Russia’s imperial territory and Kyiv, the cradle of the Slavs, became an almost personal obsession for him.

The fact that Ukraine, independent since the Russian president Yeltsin dissolved the Soviet Union in 1991, turned to the Westwith Euromaydan protests in 2014 was unacceptable for many imperial Russians as well. But the Blitzkrieg, intended to quickly conquer Kyiv and enforce regime change, failed. President Zelensky refused to flee and from day one the Ukrainians put up a fierce fight against the unmotivated Russian troops. The West, led by the USA, immediately responded with massive arms supplies and crippling sanctions. In Europe the Baltic states and Poland were the most ardent supporters of Ukraine and took in millions of Ukrainian refugees. Sweden and Finland in no time were admitted to NATO. Russia reacted with an energy war and shut down gas and oil supplies. ‘Winter is coming’, Gazprom announced threateningly in an ad.

In the mean time the Russians barbarically bombed cities, slaughtered civilians and tortured prisoners of war. The Ukrainian economy was devastated, grain crops burned to the ground, seaports mined and tens of thousands of Ukrainian soldiers and civilians died. But the death toll on the Russian side was also shocking. The flexibility and ingenuity of the Ukrainians sharply contrasted with the blunt and primitive warfare of the much feared Russian army. After six months the Ukrainians even launched a succesfull offensive to recover the South-East of the country, from Kharkiv to Kherson.

What happened in the heart of Europe? What lessons can be learned of this clash of civilizations?