An evening with Jung Chang 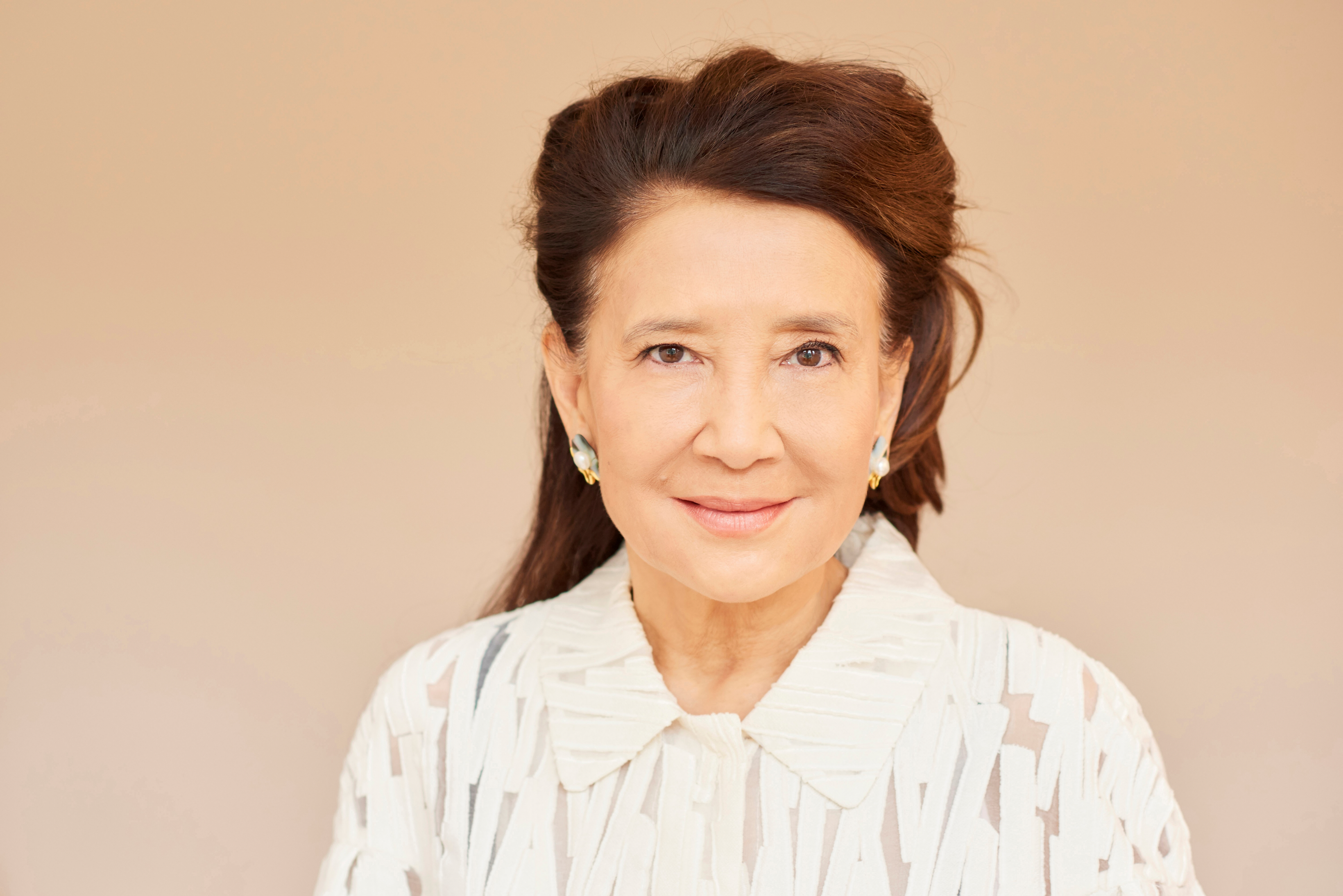 Jung Chang’s writings offer an in-depth understanding of the social and political dynamics of a country that is on the verge of becoming a global superpower. Following the publication of the Dutch translation of her latest book we’re hosting an intimate evening with the Chinese-born British writer.

Jung Chang is the author of the best-selling books Wild Swans: Three Daughters of China, Mao: The Unknown Story (with Jon Halliday), and Empress Dowager Cixi: The Concubine who Launched Modern China. Her books have been translated into more than 40 languages and sold more than 15 million copies worldwide.

Her latest book, Big Sister, Little Sister, Red Sister: Three Women at the Heart of Twentieth‑Century, is regarded as another triumph. In a group biography that is in turn intimate and epic Chang describes the lives of the Soong sisters, three extraordinary women who helped shape modern China. As the country battled through a hundred years of wars, revolutions and seismic transformations, the three sisters were at the centre of power and left an indelible mark on history.

It’s a remarkable story of war, communism and espionage related with nuanced sympathy, which takes us on a journey from Canton to Hawaii to New York. From exiles’ quarters in Japan and Berlin, to secret meeting rooms in Moscow, and from the compounds of the Communist elite in Beijing, to the corridors of power in democratic Taiwan. Jung Chang was born in Sichuan Province, China, in 1952. During the Cultural Revolution (1966-1976) she worked as a peasant, a ‘barefoot’ doctor, a steelworker, and an electrician before becoming an English-language student at Sichuan University. She left China for Britain in 1978 and obtained a PhD in Linguistics in 1982 at the University of York – the first person from Communist China to receive a doctorate from a British university. Yvonne Zonderop is an author, moderator and journalist with an impressive track record. She was deputy editor-in-chief of de Volkskrant and winner of the Anne Vondeling Prize for best parliamentary journalism. She is a permanent employee of De Groene Amsterdammer and is also affiliated with the FD Mediagroep, Human, the Sociaal en Cultureel Planbureau and the Unesco Commission of the Netherlands. Last year she published the book Ongelofelijk (‘Unbelievable’), about the surprising comeback of religion in secular societies.